Who is a typical member of the Fauquier Community Band?  There is no such thing.  The band comes from many different parts of our community.  Our ages range from middle school to senior citizen.  We live in Fauquier, Culpeper, Prince William, Rappahannock, and beyond.  As musicians, we are near beginner, professional, and everywhere in-between. Many of us played in high school and/or college, took a break for several decades, and now have time to pick up our instrument again.

Exactly who is in the band changes often.  New members are welcome to join us at any time of the year.  And members sometimes take a break from the band because of work, family, or school obligations.  Some of us play different instruments from one concert to the next -- to help the band's balance or to learn a new instrument.  So although there is a large core of continuity, there are some differences in the players at every concert.  Here are the people who have been playing with us recently.

The FCB Oboe and Bassoon Players 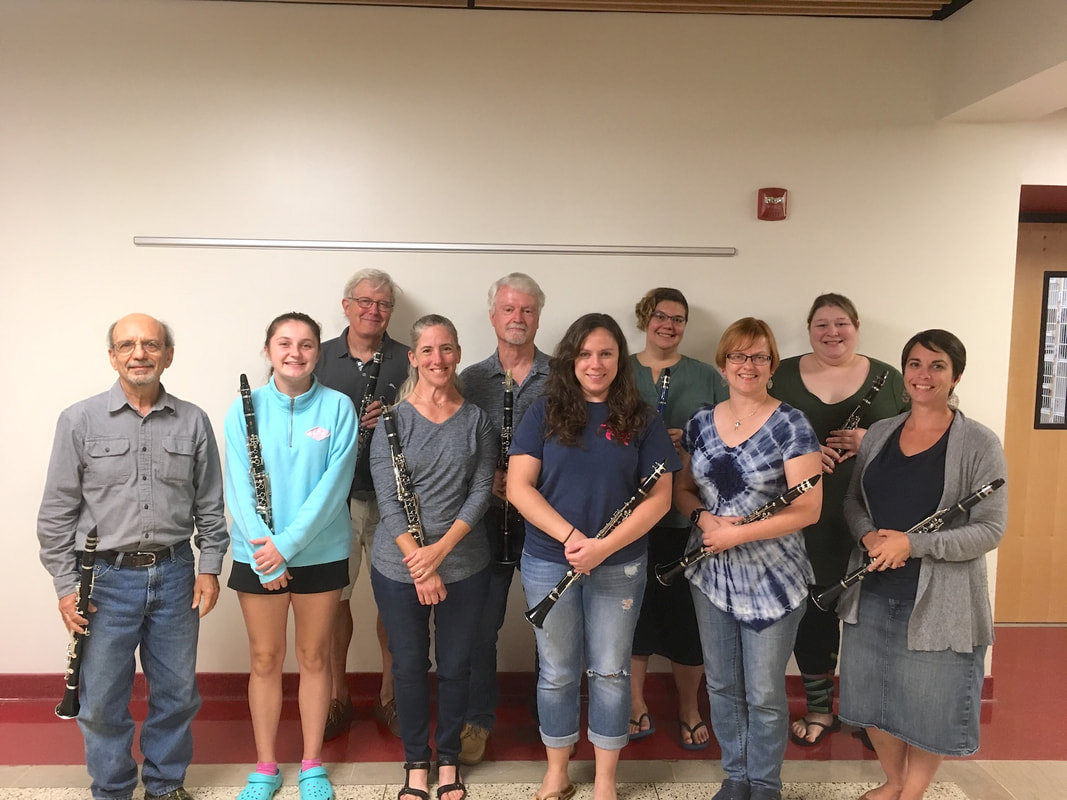 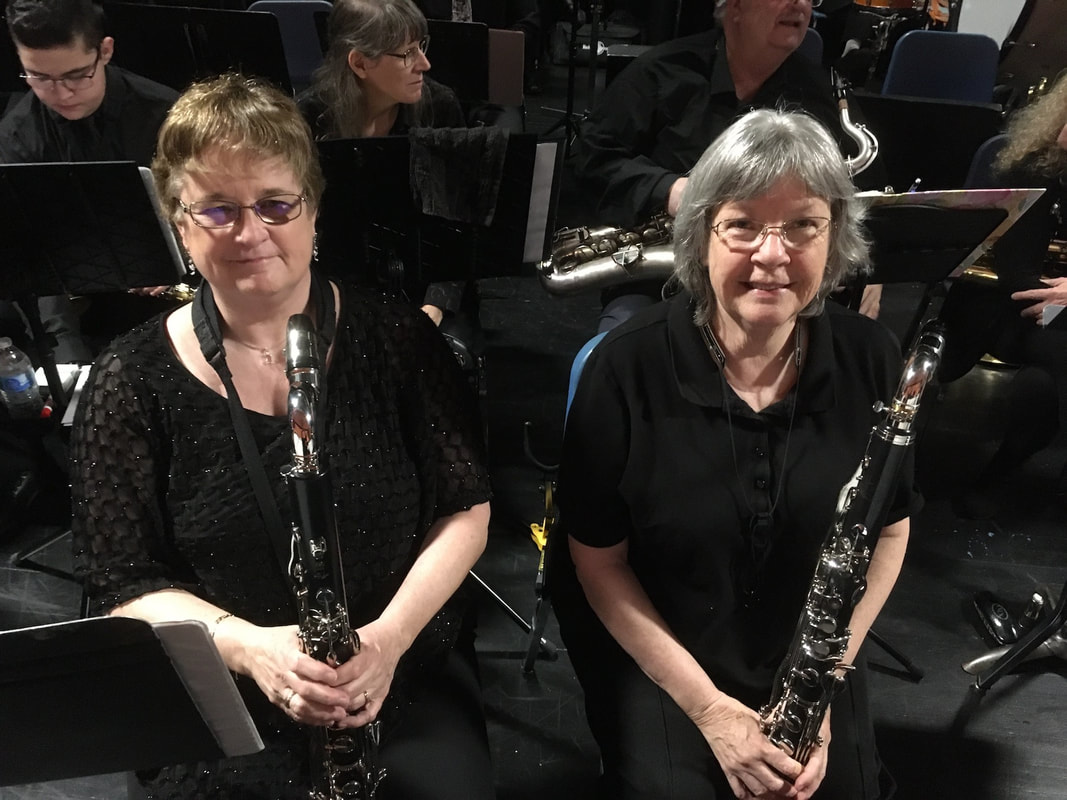 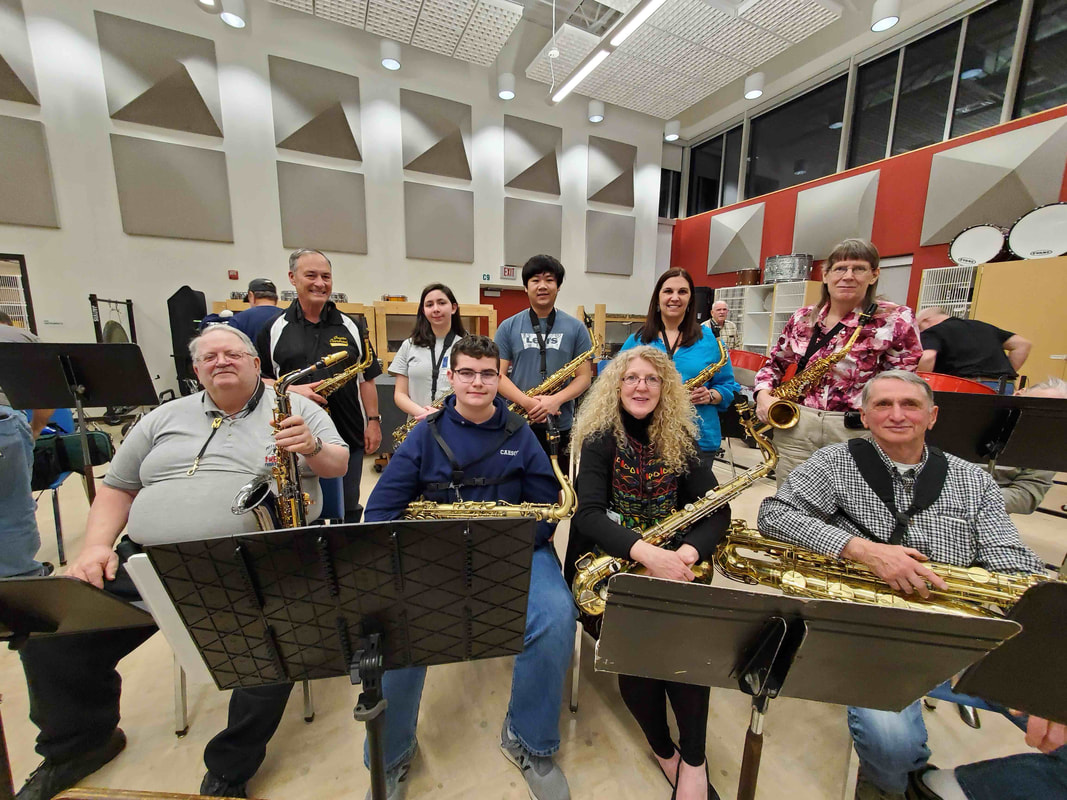 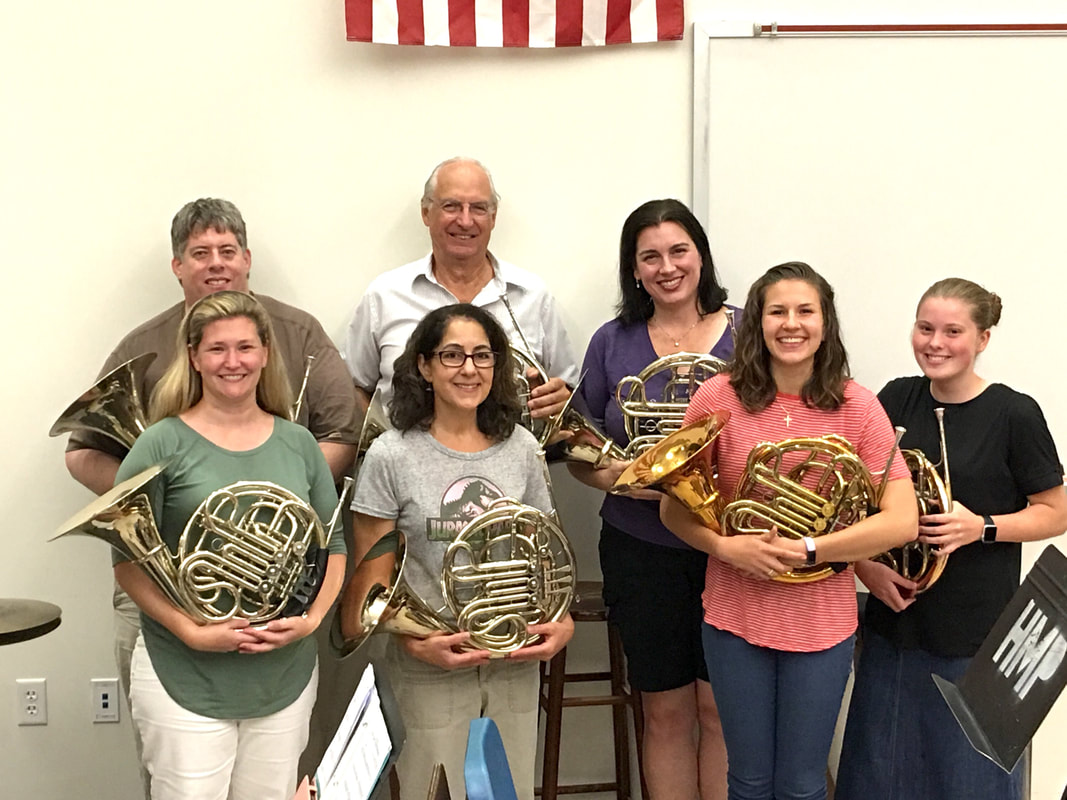 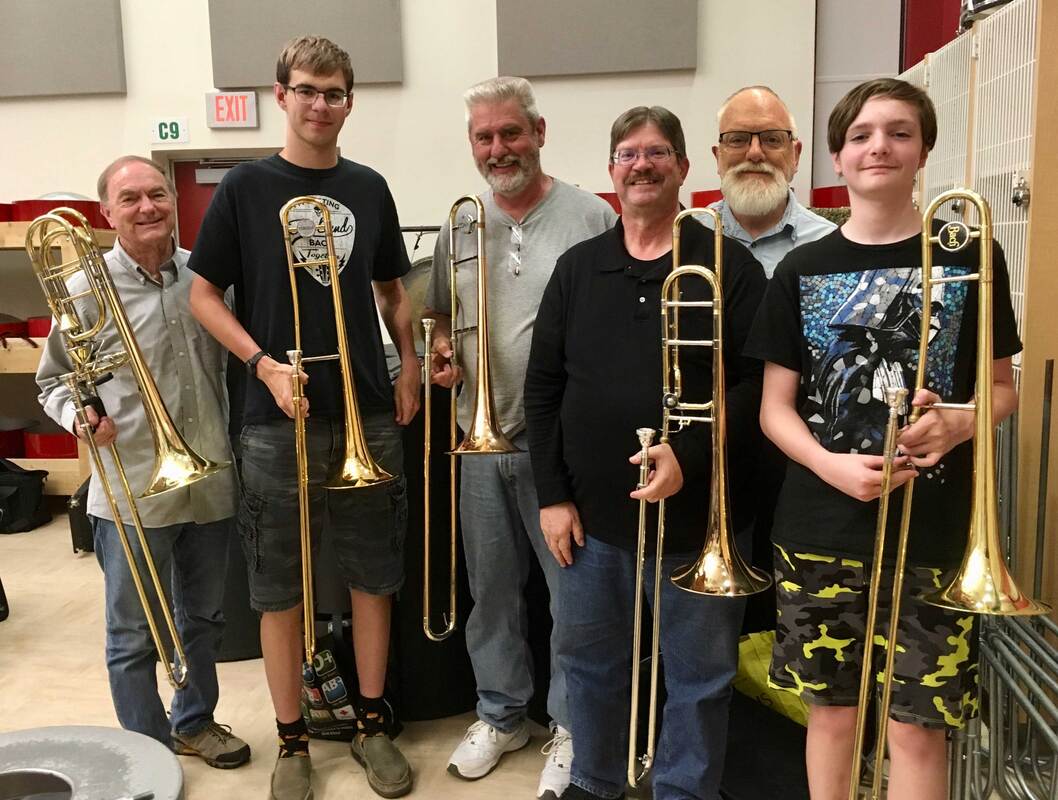 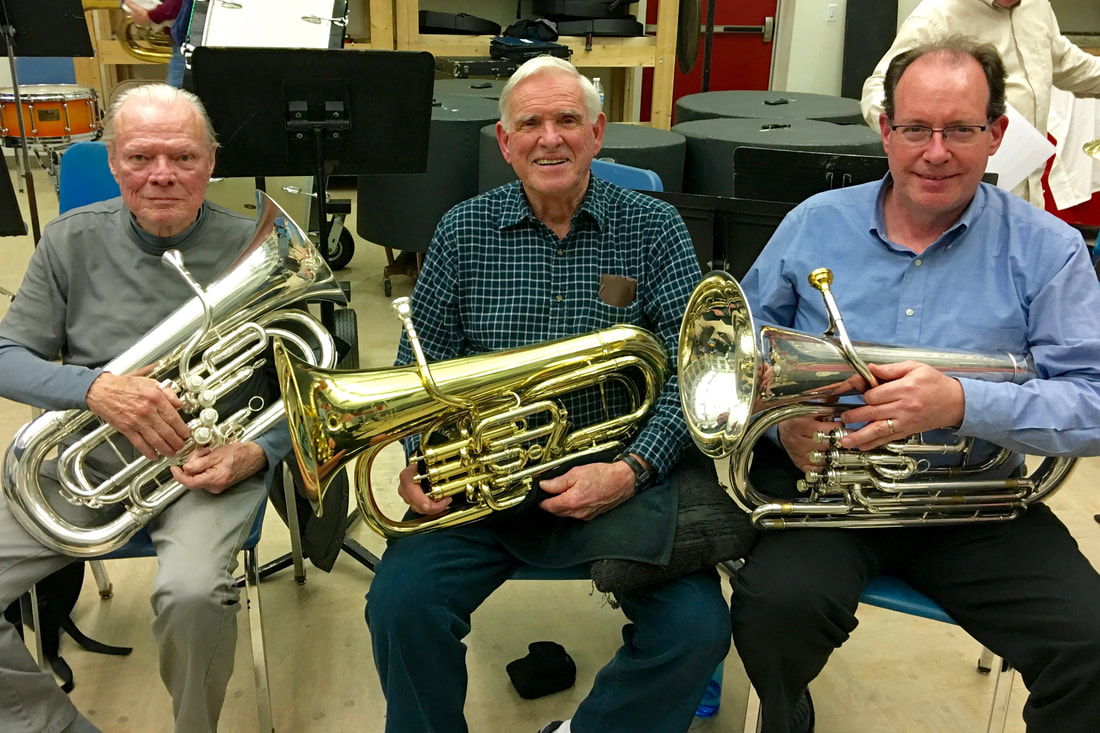 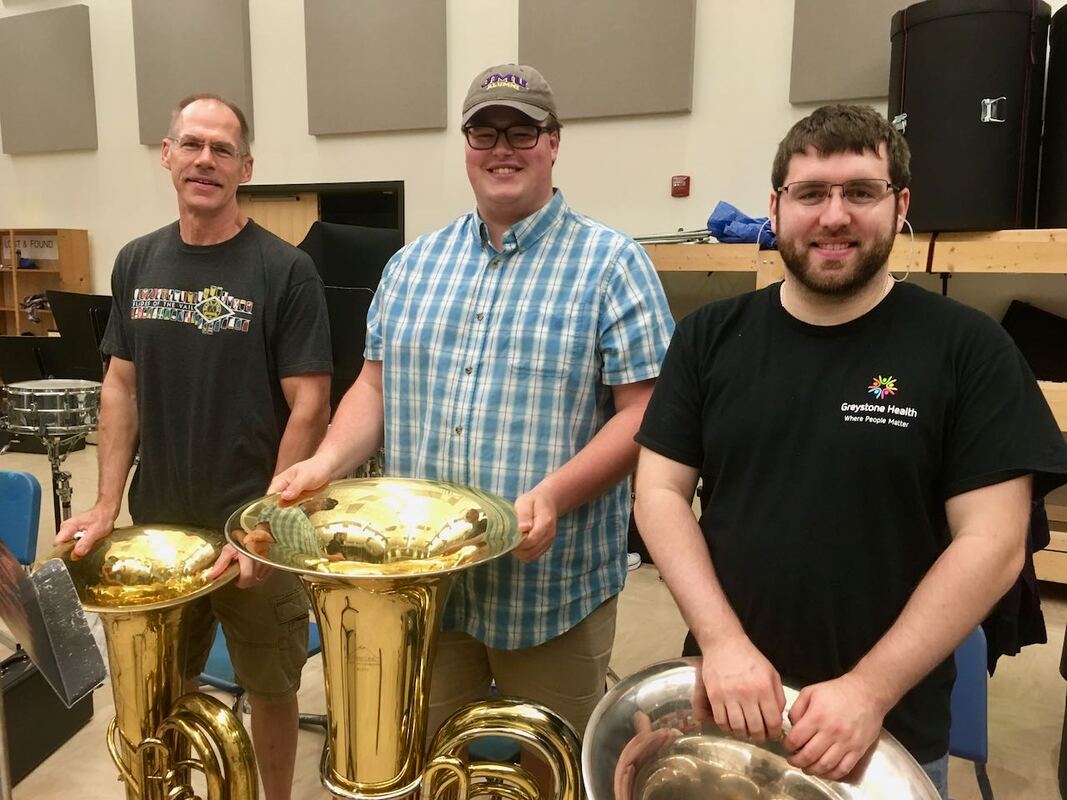 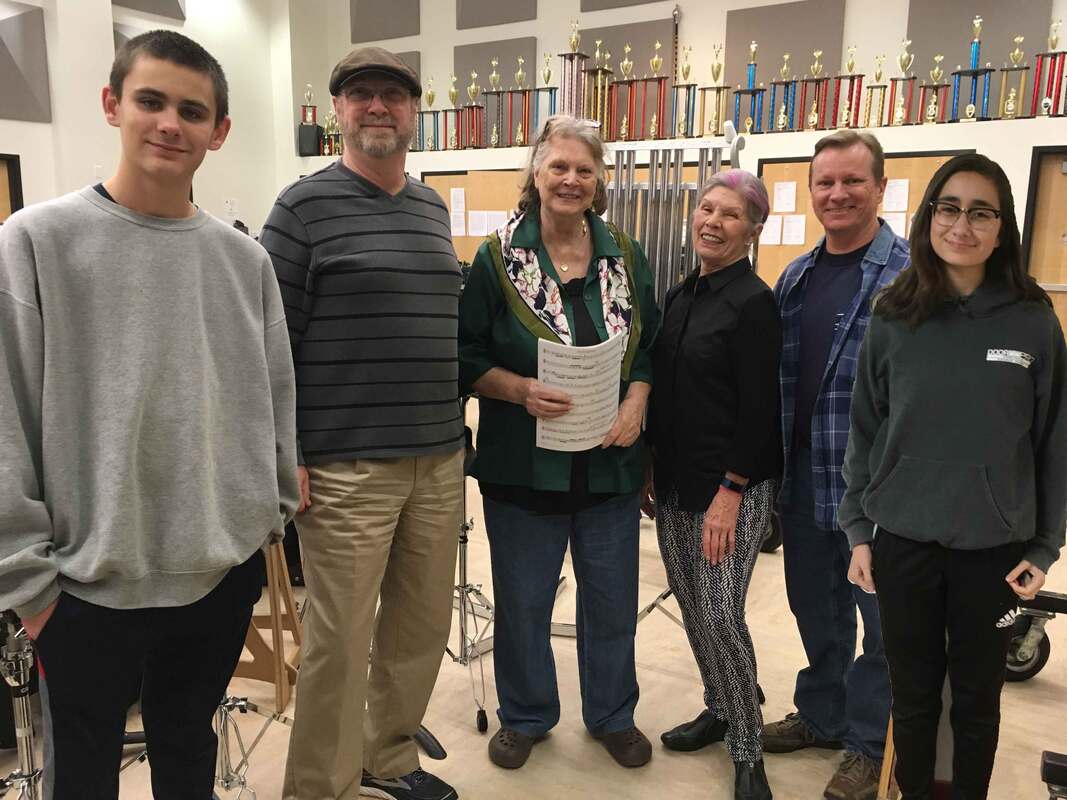